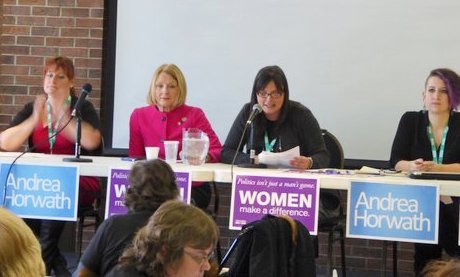 Another interesting week. Last weekend I went to a fundraiser for a local organization called Nurses for Africa. An amazing Burlington woman takes a small group of nurses every summer to Kenya, where, together with local nurses, they go out to bring basic medical services to remote villages. The fundraiser was a fun evening, with exciting music from Africa and the generous outpouring of support was inspiring. Canadians are good at this.

Later in the week, I went to Theatre Passe Muraille to see a very moving play about child soldiers, called “The Sound of Cracking Bones.” This was presented in conjunction with an exhibition of photographs of child soldiers from all over the world. The event was sponsored by a Canadian group called Journalists for Human Rights. These young journalists travel worldwide (even to northernmost Canada), helping to develop journalism skills and expertise in developing countries. Canadians are good at this too.

This weekend I went to the ONDP Women’s Conference (Politics Isn’t Just a Man’s Game) at the Steelworkers Hall on Cecil Street in Toronto. Andrea Horwath reminded us all what the NDP is working to achieve. MPP Peggy Sattler and Ontario Federation of Labour’s Nancy Hutchison talked about where women are now and what still needs to be done. 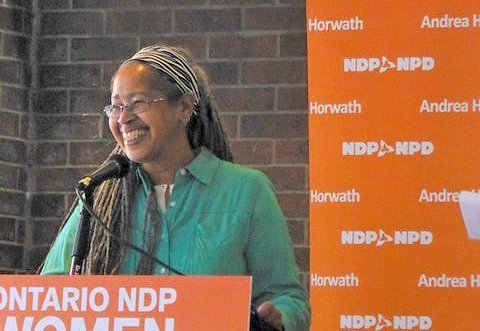 In small groups, we discussed things the NDP Riding Associations could do to create a more inclusive space for women and things the Party could do to advance women’s issues in Ontario. I chose to go to the workshop where Jennifer Hallett, the young candidate for the new riding of University-Rosedale, spoke about generating buzz and using social media to build a network. She had many practical tips to share.

After an excellent lunch provided by the Afghan Women’s Catering Association, we voted on amending the constitution of the Women’s Committee and elected a new executive. A useful take-away from this was a Roberts Rules Wheel, a handy portable reference to proper parliamentary procedure.

Then a panel consisting of MP Peggy Nash, Sara Labelle of OPSEU and Nicole Desnoyers of the Canadian Federation of Students spoke with much passion about austerity, work and colonialism. They wanted a strategy to replace precarious jobs with secure, productive ones and an integrated violence prevention strategy. They had a very clear idea of things they want to get done in 2015. Canadian women are good at that.

So what did I learn this week? That Canadians have not lost their compassion. They still care about the needy and oppressed in other countries and are doing their best to help. I also learned that the women members of the Ontario New Democratic Party are ready for an election, full of ideas and energy and bursting with determination. 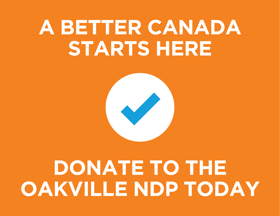 T’was The Night Before Christmas – A Spoof